The ES is essentially a research centre that expands the knowledge of the Afrikaner’s history at the southern tip of Africa. It is the ideal place for postgraduate students and other researchers to obtain information on South African history and cultural history. 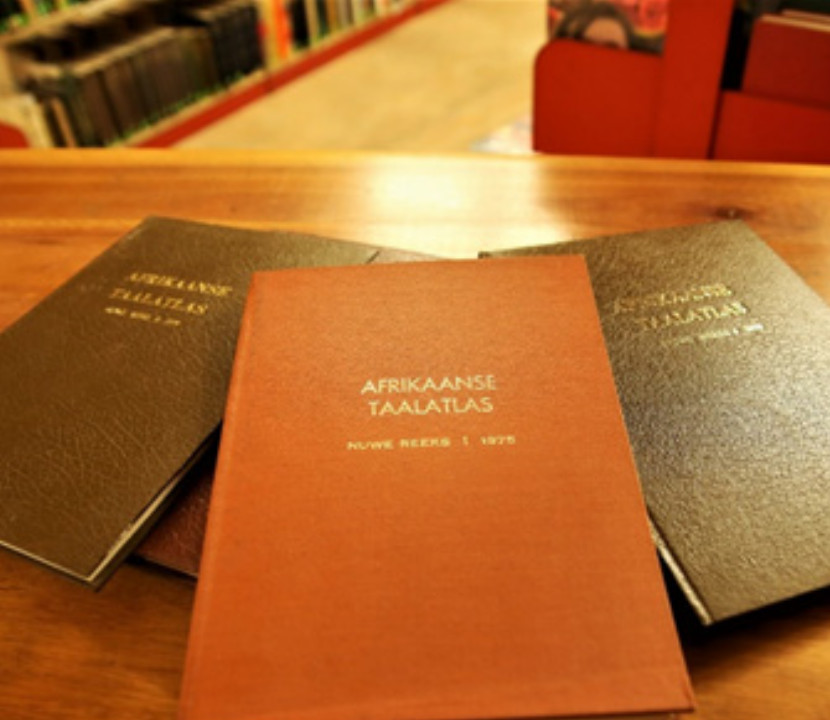 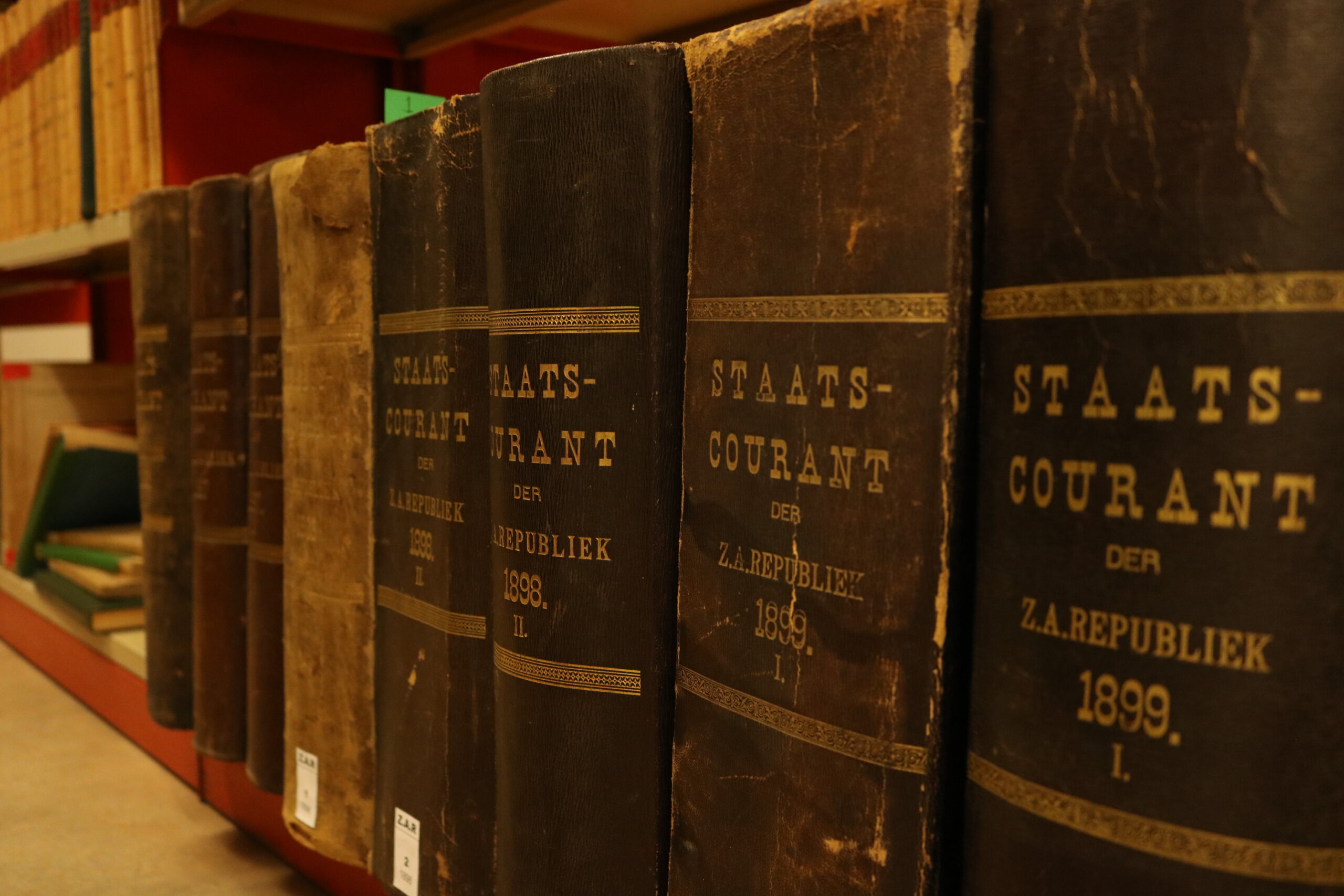 The library of the Heritage Foundation started in 2001 when the Hertzog Trust collection arrived at the Voortrekker Monument on loan. At that time, the administrative/professional staff were still housed in the house on the grounds. From that moment on, Mrs Pretorius (the first librarian) actively started to set up a library.

When the library moved to the Heritage Centre in 2008, the library immediately received many donations from benefactors and the Gauteng library services. The library began to collect historical themes such as the Great Trek, The Rebellion of 1914–1915, the Voortrekker Monument and the Afrikaner republics, to name a few. The collection has expanded to the historical value behind the Afrikaner heritage sites such as those of Blood River, Vegkop, Slagtersnek etc. Information about well-known Afrikaner figures, for example Koos de la Rey and Paul Kruger, is collected with Great Trek heroes such as Andries Pretorius and many more.

If the history of heritage sites and heroes is not enough, the library also collects themes such as the origin of towns and cities within the Republic as well as themes regarding the culture, music, language and literature of the Afrikaners. Because it is the Heritage Centre’s policy to collect only Afrikaner history themes, the library only collects art and literature that have contributed great value to Afrikaner development.

While the Heritage Centre can feel proud of its book collection, it can also boast about a large collection of magazines, including Die Ster, Panorama, Huisgenoot and Die Jongmens, just to name a few. Along with the magazines, the library also houses a collection of government newspapers and debates, also dating from the era of Natalia, Transvaal, Orange Free State and the Cape Colony.

The library may have started with the Hertzog collection, but it has grown to eventually create a research centre for anyone who wants to learn more about his or her history and also to create a haven for the Afrikaner story.

The archive repository of the Heritage Foundation has existed since 2002 and is a source of information that is systematically organised in the service of the Voortrekker Monument and Heritage Foundation. It is the official repository of the two organisations’ archival documents and stores their administrative, property law and other legal documents. The archive also consists of other collections and houses the archive material of some Afrikaans cultural organisations, personal records, a photo collection, architectural drawings and maps, audiovisual material, manuscripts and other records.

The function of the archive is firstly to identify, obtain and evaluate records/material with historical value so that it can serve as a memory for posterity; secondly, to create proper conditions for the storage, protection and preservation of the archive records and other collections; thirdly, to organise and describe archive records and collections so that their physical location can be documented; and fourth, to prepare discovery systems for reference and to make archivalia available and to assist researchers.

As a rich source of information on South African cultural history, the archive also serves other sciences, answers official and academic queries as an institution and provides researchers with guidance in the manner and method of research. The archive provides access to the information agreed with the requirements of the Act and donation agreements. The archive forms an integral part of the Voortrekker Monument’s cultural heritage. 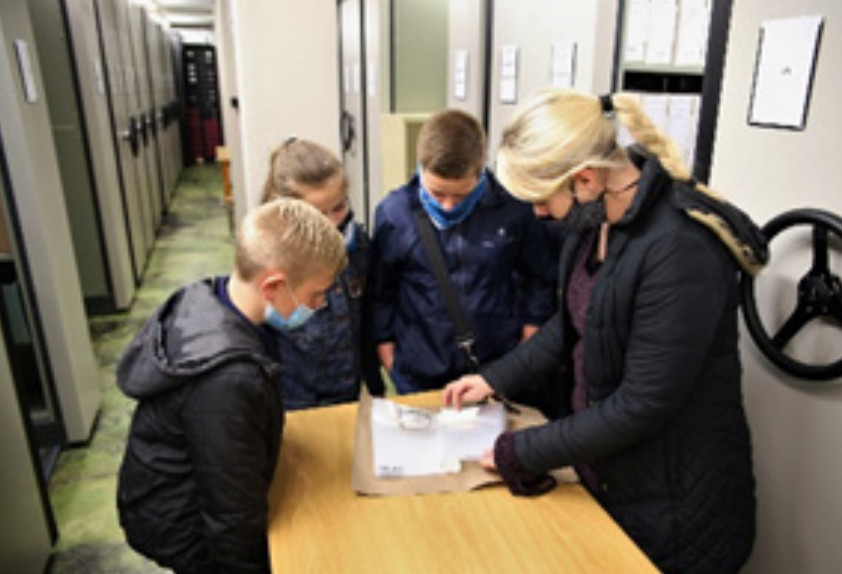 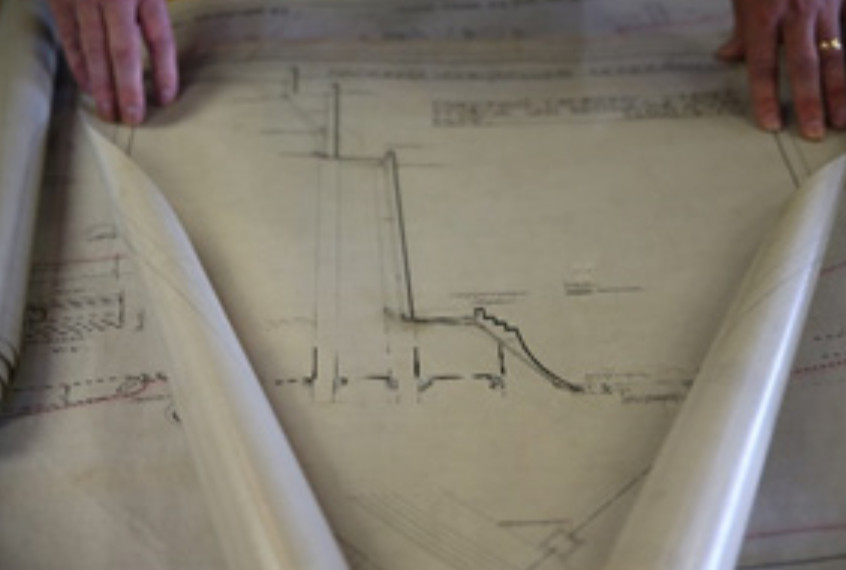 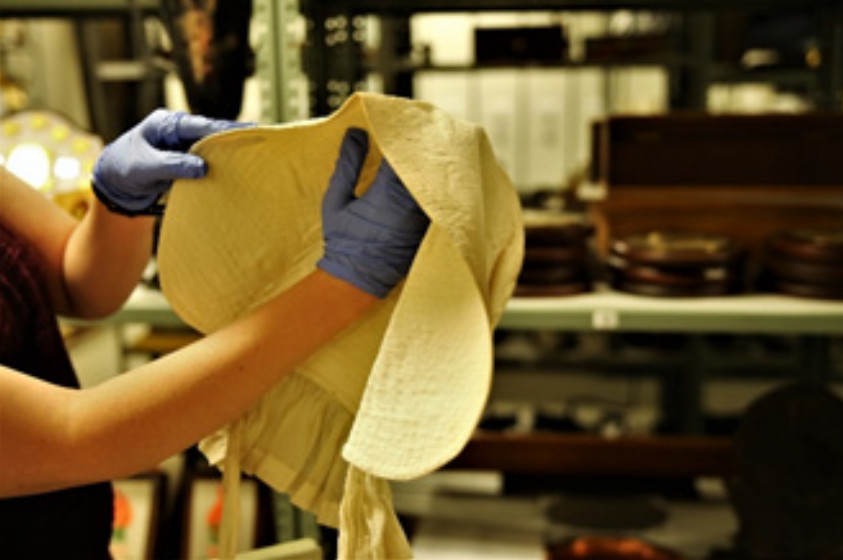 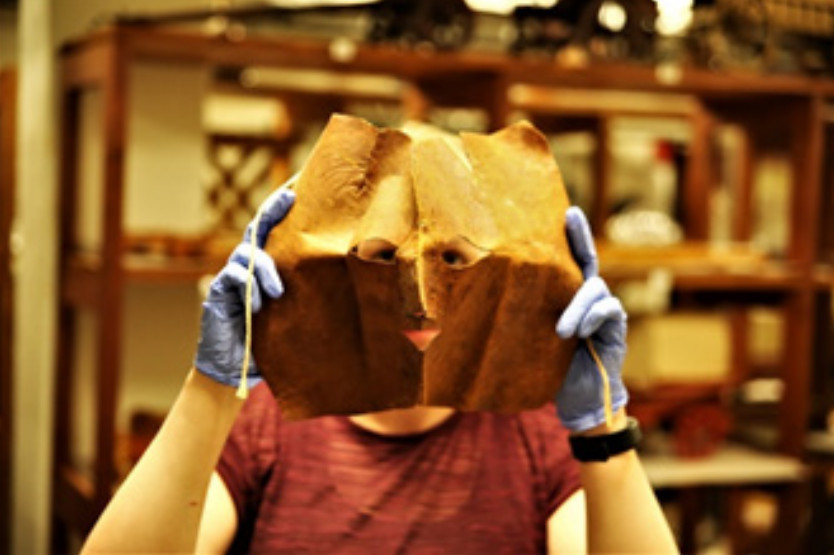 The space in which the objects are stored and exhibited must meet international museum standards and a certain temperature and humidity must be maintained. The museum collection consists of objects dating from the Great Trek, Anglo-Boer War and the pioneer period. There are also many memorabilia related to the laying of the cornerstone of the Voortrekker Monument during the 1938 Symbolic Ox Wagon Trek, as well as the inauguration of the Voortrekker Monument in 1949. In addition to the objects owned by the Heritage Foundation and Voortrekker Monument, there are loan agreements with other institutions. These include art objects such as Pierneef paintings and sculptures by Anton van Wouw and Phil Minnaar. 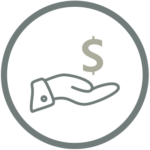 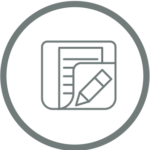